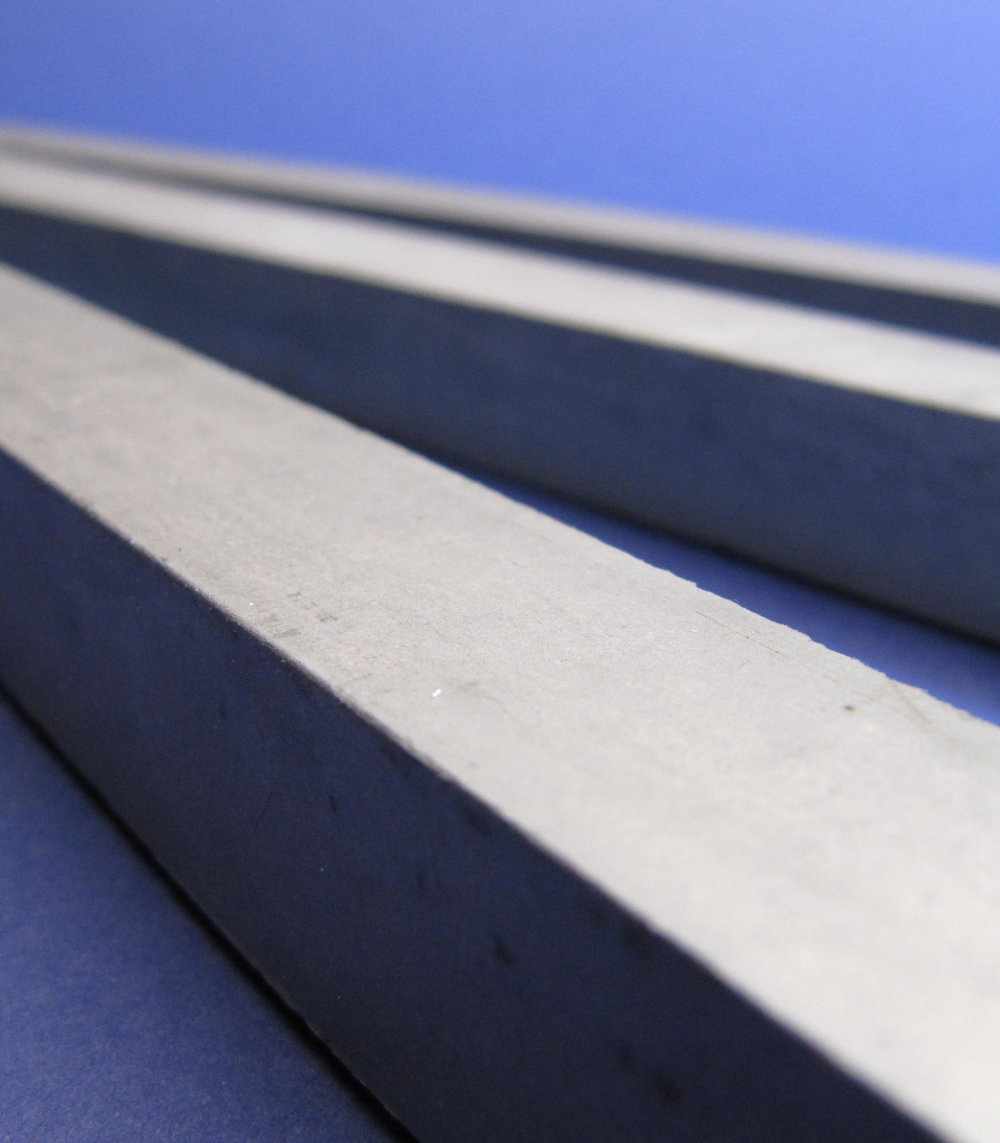 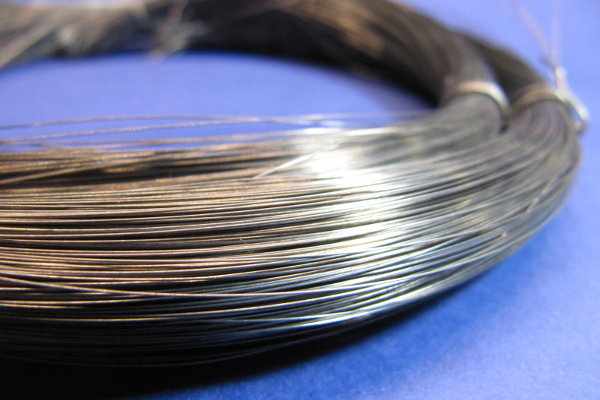 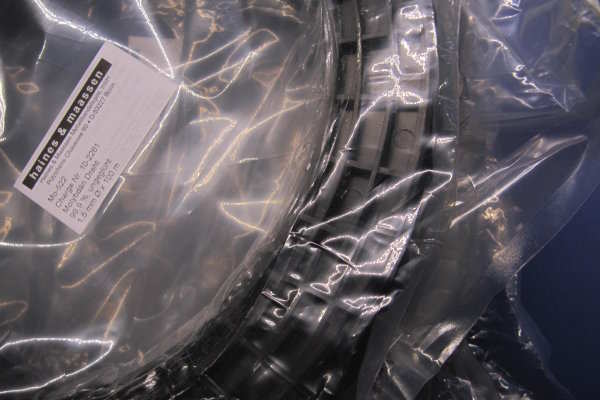 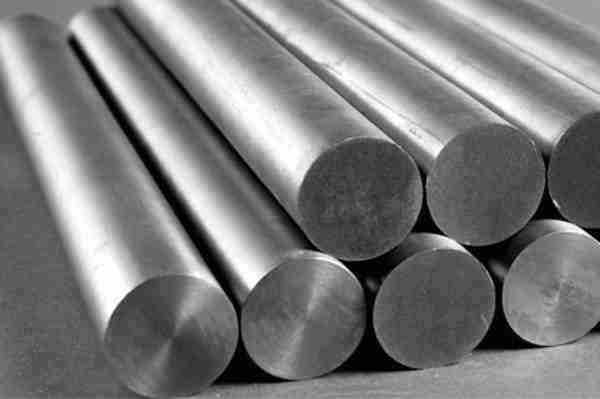 Molybdenum is mainly used as an alloying component in order to increase the strength as well as the corrosion- and heat resistance. Due to its high heat resistance it is used for the production of components in the aerospace sector. In form of foils it is used as gas-proof current lead for halogen lamps and high-pressure gas discharage lamps.

For a long time molybdenum was mistaken for galena or graphite. Only in 1782 Peter Jakob Hjelm managed to extract the element in a pure form. As it gets extremely brittle due to slight impurities of oxygen or nitrogen it was ignored for a long time. Only end of the 19th century employees of the French company Schneider & Co., a producer of armoured conduits, realised the applicability of molybdenum as an alloying component. For this reason there was a big demand for molybdenum during both world wars but it became less important again afterwards.