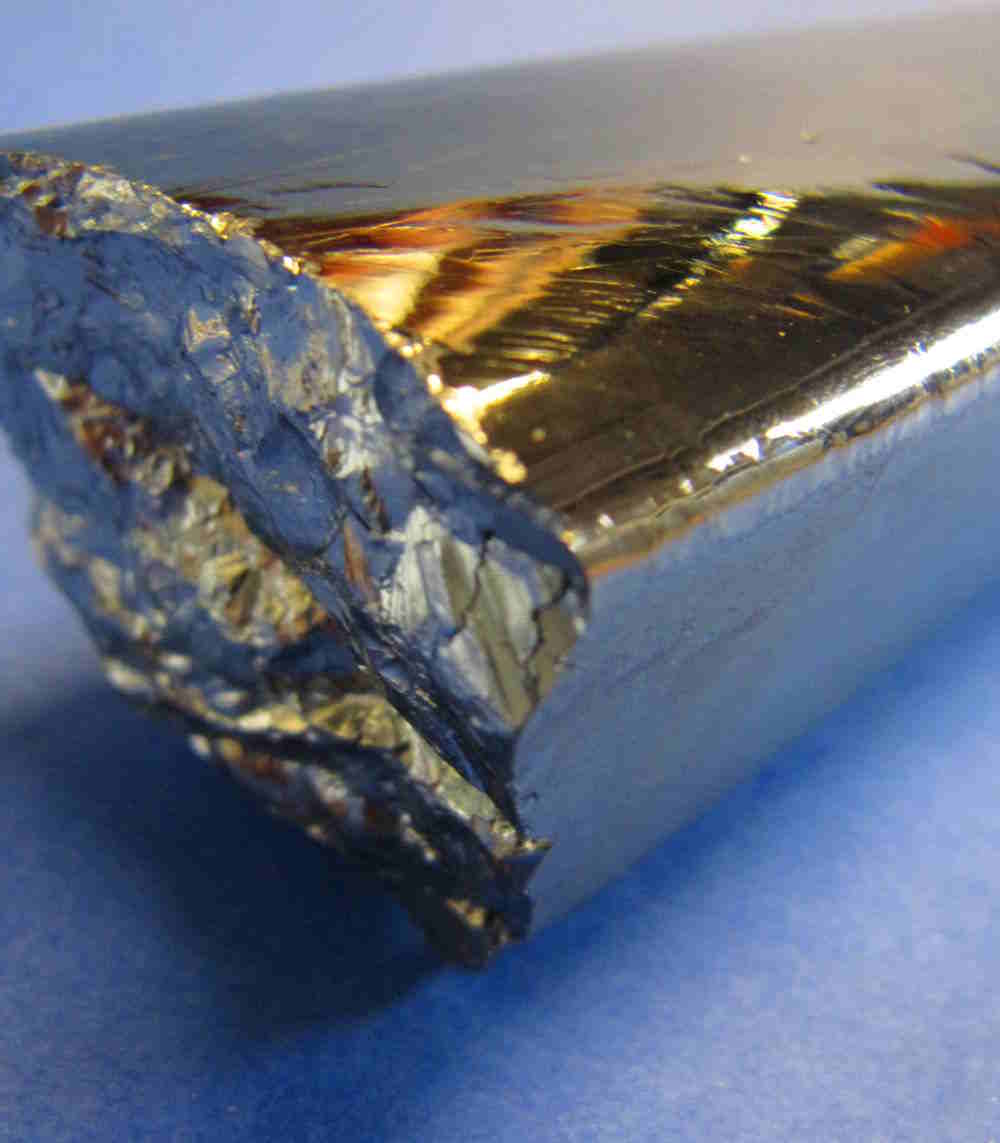 If you would like to buy germanium or find our our current germanium price please feel free to contact us. 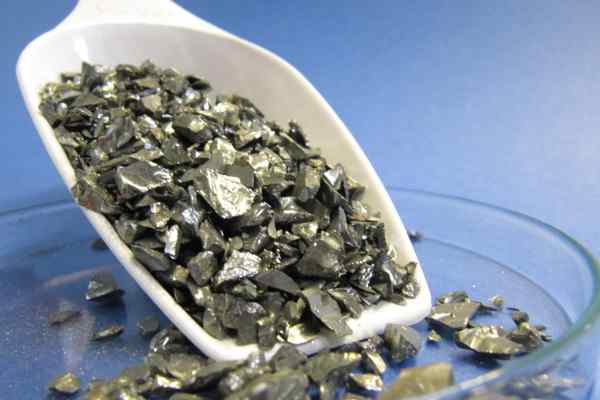 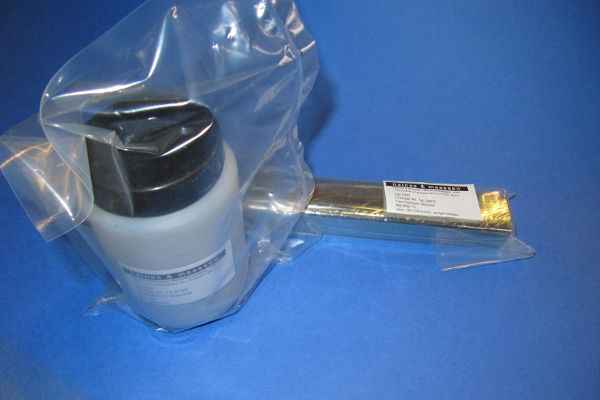 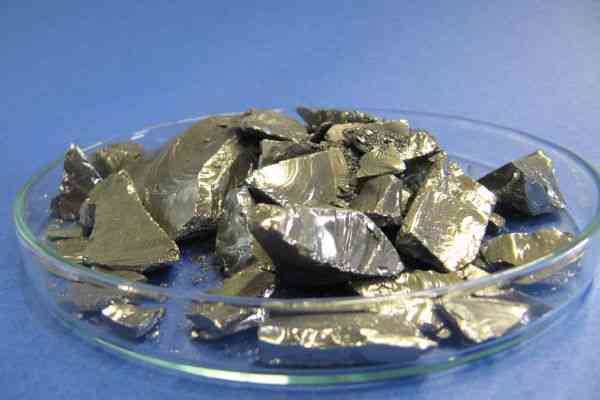 Germanium alloys are not economically important. The situation is different for silicon germanium compounds which increasingly replace gallium arsenide compounds. Here the close relationship between germanium and silicon is apparent.

Germanium expands during solidification like gallium and bismuth. Germanium expands even by 6 %. It is rather corrosion-resistant in air and oxygen and oxidises to germanium dioxide only above 600 °C. Germanium is considered as prototype of a semiconductor which resulted in its main use for electronic applications in the past. Nowadays only 20% of the germanium is used for these purposes. The biggest germanium consumer is the plastics production, particularly in Japan germanium dioxide is used for the production of crystal clear beverage bottles. In addition the infrared technology and glass-fibre optics (glass-fibre cables) have increasingly developed as germanium consumers with a total of about 50% of the germanium market. Further germanium applications can be found in chemotherapy and metallurgy.

Germanium was discovered in 1886 by the German chemist Clemens Winkler in the silver ore argyrodite, which originated from Himmelsfirst pit near Freiberg in Saxony. Winkler named the metal after his home country. In 1920 the first more abundant germanium deposits were discovered with the mineral germanite in today’s Namibia. In 1941 the first pure germanium was extracted in the USA, then from 1955 onwards to a greater extent in Belgium due to the deposits of the germanium ore renierite in the Kongo province Katanga. Germanium minerals cannot economically be mined individually. Germanium minerals are usually extracted as a by-product in sulphidic copper-, zinc- and lead deposits but germanium can also be found in coal resources (very often in British coal resources). In addition, germanium can be found in airborne dust and sludges of the lead-, zinc- and copper production.

Ultrapure germanium is produced by means of zone melting. During this procedure a narrow region of a germanium rod is molten, and this molten zone is moved along the rod This leads to a concentration of the impurities in the moving germanium melt and leaves an ultrapure germanium behind. In 2012 the world’s annual production amounted to abt. 128 t of germanium. 35% of the germanium originates from recycling.