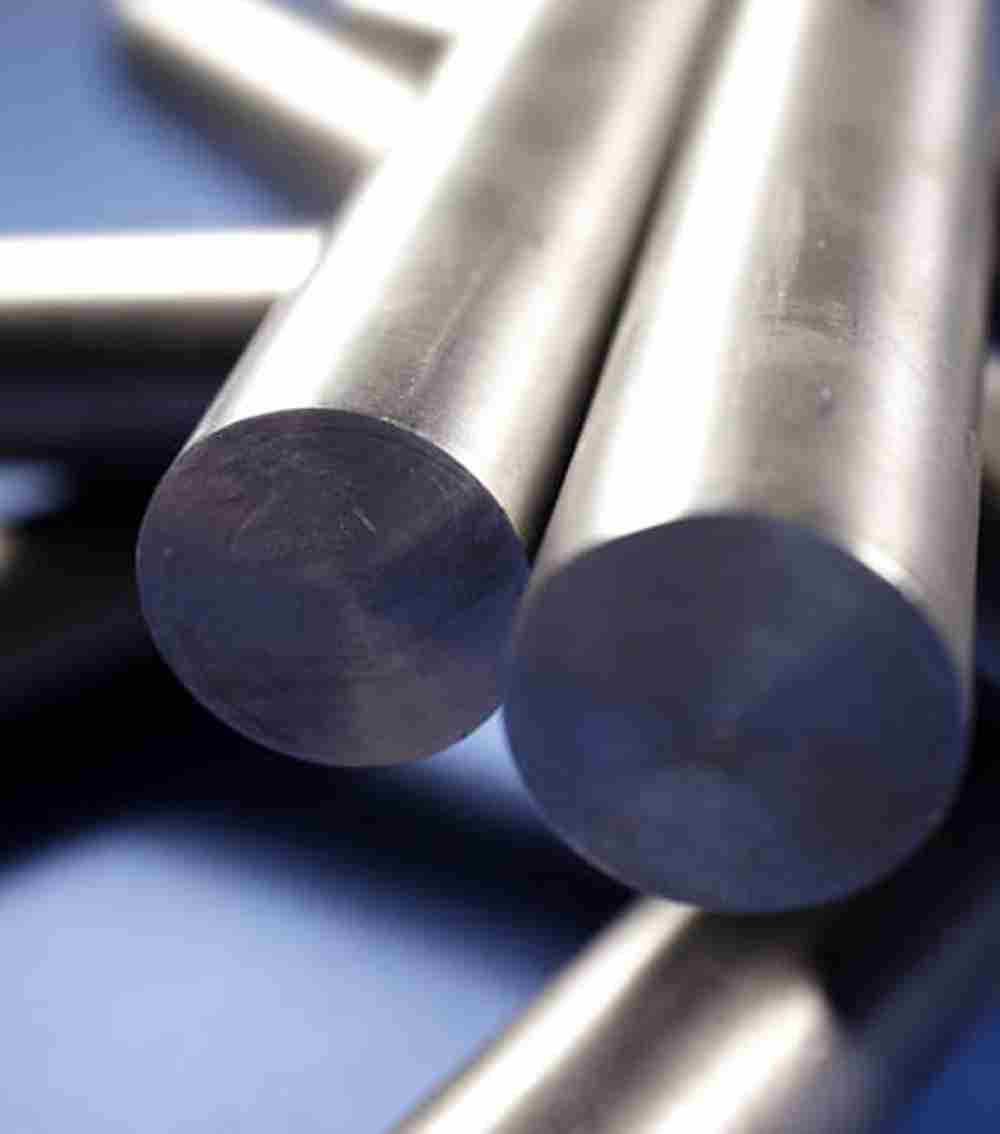 If you would like to buy niobium metal or niobium semi products or find out our current niobium price please feel free to contact us. 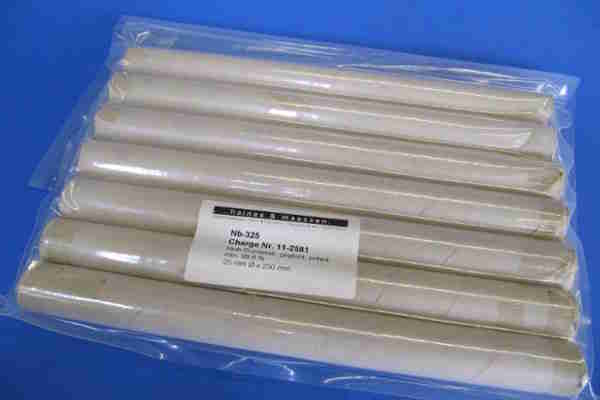 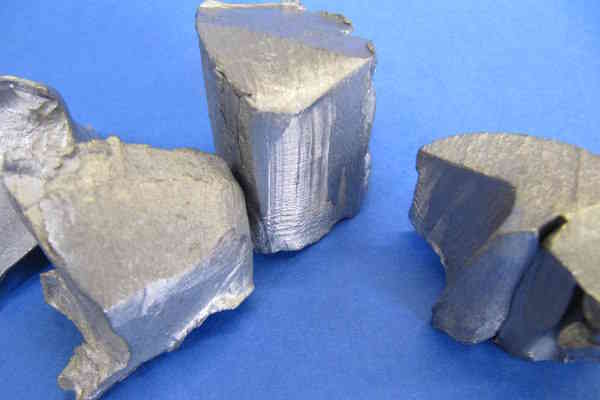 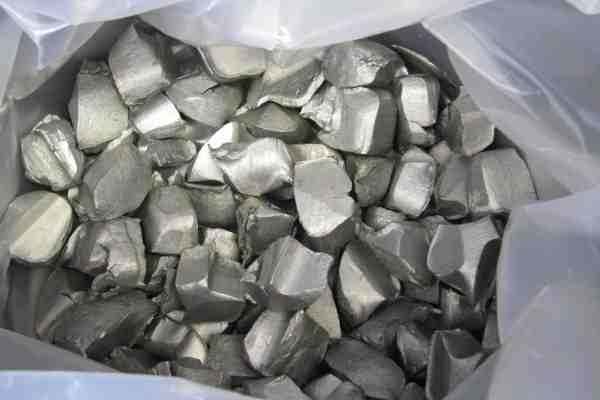 Niobium, in particular ferroniobium and niobium oxide, is used for the refining of so-called micro-alloy steels. In superalloys for very high thermal and chemical strain (for instance gas turbines) niobium is used as ferroniobium or nickel-niobium. Due to its superconductivity niobium-titanium is used for resonance tomographs etc. Capacitors are a further application field for niobium.

Niobium is heat- and corrosion-resistant. Pure niobium forms a very stable oxide. Particularly remarkable are the high melting- and boiling points (2468 °C resp. 4927 °C). The mechanical properties of niobium depend on the amount of impurities. At high temperatures niobium reacts with a variety of non-metallic materials.

Niobium was discovered by C. Hatchett in 1801. Until 1950 niobium was only known as columbium. Niobium is usually extracted together with tantalum. The most important niobium containing minerals are pyrochlore and alkaline rocks. Brazil accounts for approximately 87% of the niobium production. Further niobium producers are Canada, Australia and Ruanda. In 2009 the annual global production amounted to almost 63.000 t niobium content. In case of steels largers quantities of niobium are recovered by recycling.