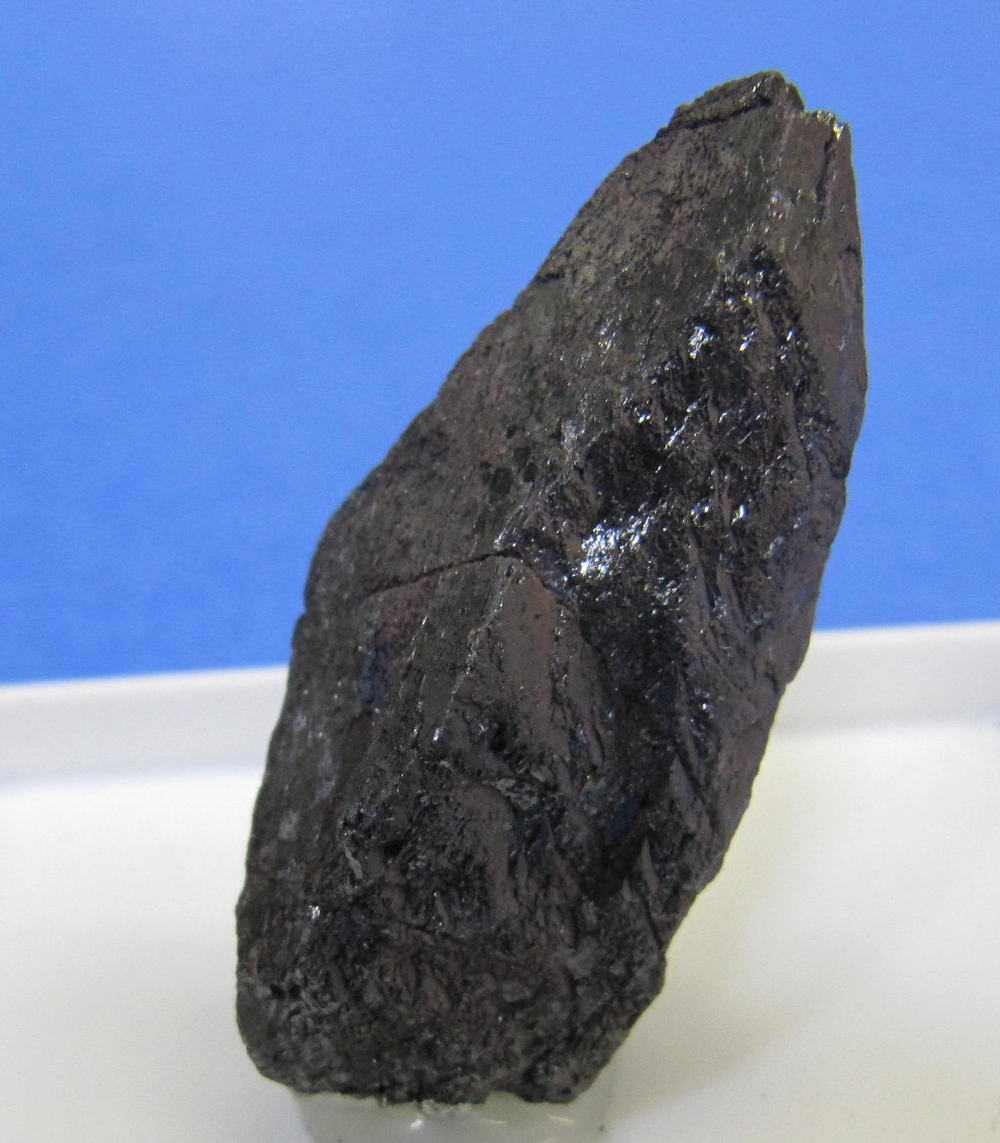 If you are interestet in our arsenic, please feel free to contact us.

Please be adviced, that we do not sell arsenic to private persons. Please pay attention to ourmetal safety data sheet. 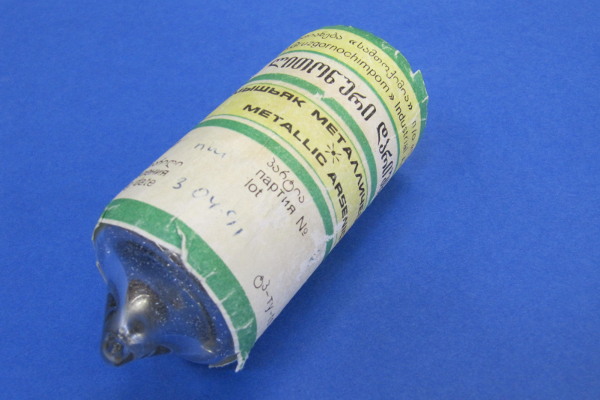 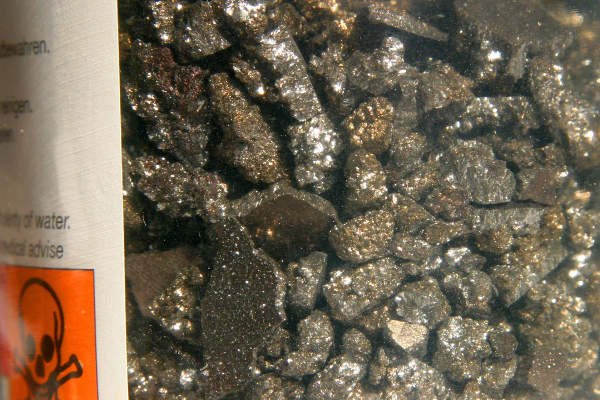 Arsenic is used for instance as an additive in lead- or copper alloys in order to improve their solidity and flowability. In some countries arsenic is used as fungicide, as wood preservation agent or as an agent for pest control in winegrowing. For health and environmental reasons these applications have lost a lot of their importance.

Arsenic played already a major role in the early history of mankind. There is some evidence that humans have already come in direct contact with arsenic in the first millenium before Christ. It is assumed that this happended during the processing of copper as copper ores are very often contaminated with arsenic. The most famous example is the glacier mummy “Ötzi” from the Tyrolean Alps – traces of arsenic were found in his hair and were interpreted as a sign of his professional activity in mining and metallurgy.

In the classical antiquity arsenic was known in form of orpiment and realgar. Both were described by the Greeks Aristoteles and Teophrastos. A manuscript from the 3rd century after Christ suggests that arsenic was used for colouring copper and silver at the time. In the 12th century Albertus Magnus described the production of arsenic from arsenic trioxide for the first time – therefore he is acknowledged as discoverer of the element. In the 17th century the mineral orpiment became very popular as royal yellow among Dutch painters. Since 1740 arsenic is successfully used as a plant protecting agent. In medicine it gained great importance as an agent for the treatment of asthma.

Arsenic occurs in the earth crust about as often as uranium or germanium. In low concentrations it can be found almost everywhere in the earth crust. It is mainly found associated with antimony and copper as well as various sulfide-containing minerals. The highest concentration of arsenic can be found in the rare minerals duranusite (abt. 90%), skutterudite and arsenolite (abt. 76%). Nowadays arsenic is only extracted as a by-product in the mining of cobalt-, tin-, copper-, silver- and gold ores. The biggest producers are China, Peru, Morocco and Chile. For the year 2012 the estimated golbal annual production of arsenic amounted to 44.000 t.