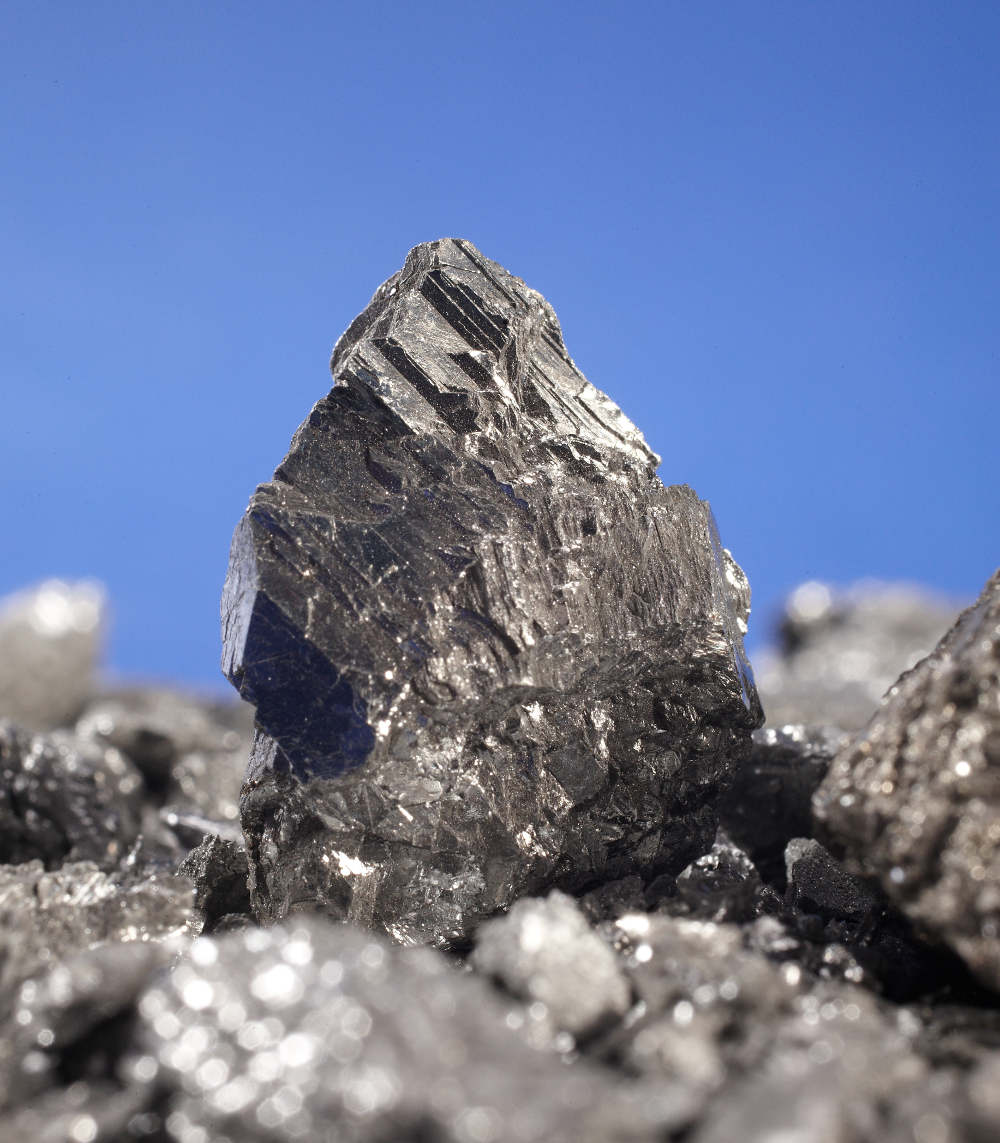 If you would like to buy antimony or find out our current antimony price please feel free to contact us. 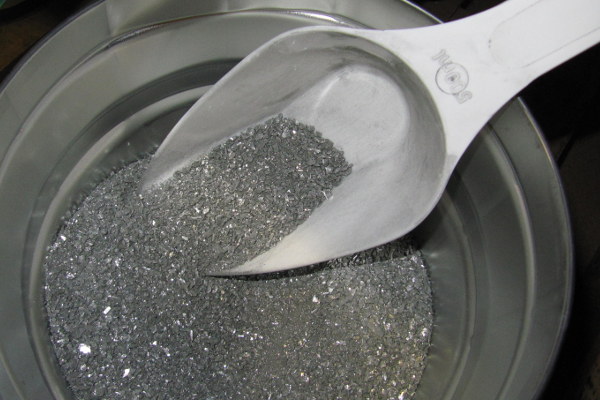 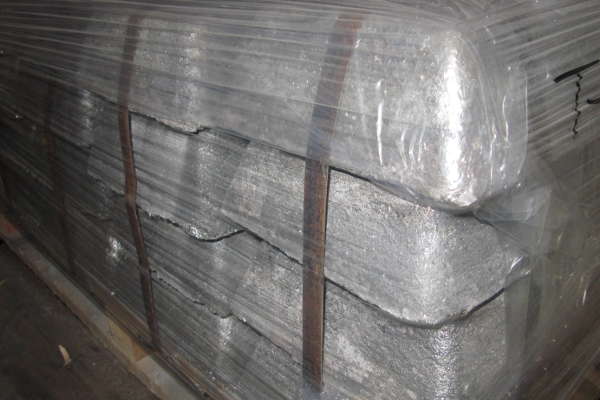 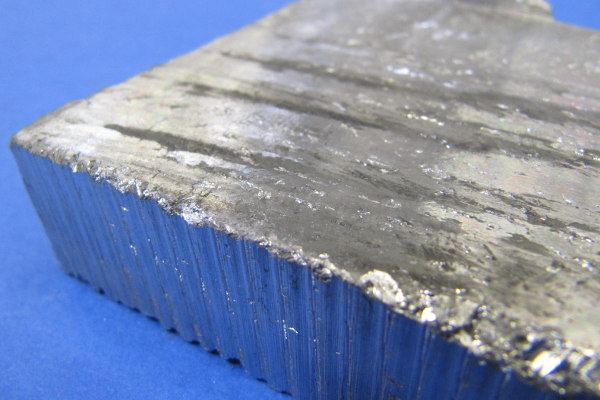 The biggest part of the produced antimony is used as a component in alloys. This is due to its two main characteristics: it hardens lead- and tin alloys and it is the only metal which expands and does not contract instead as it cools down. Due to this second characteristic it is possible to adjust an alloy via the antimony content so that it does not shrink or will even expand a bit when cooling down. Therefore even complicated patterns can be cast without cavitities as the alloy presses itself in any corners and gaps of the mould.

Important antimony alloys are: hard lead (a group of lead antimony alloys, which have a considerably higher mechanical load capacity in comparison to pure lead) and bearing metal (a lead tin antimony copper alloy which is used for plain bearings, in particular for railway bearings).

In addition to the use of metallic antimony there are many applications for antimony trioxide. Outstanding is the flame protection but also the increasing use in electronics and in the production of plastic bottles.

Metallic antimony was already known in the Bronze Age, where it was used as an additive for copper to produce bronze. It is also known that the Babylonians and the Chinese knew and used metallic antimony. The Egyptians used it as an eye make-up component. In 1783 metallic antimony was first described as a component of the earth crust by the Swedish scientist Anton von Swab. He found it in an ore block from the silver mine near the Swedish village Sala. Antimony is one of rarer elements.

As it also occurs in a pure form in nature it was recognised as a mineral by the IMA. Today there are about 300 deposits where metallic antimony can be mined. These are located in Australia, Bolivia, Brazil, Germany and the eastern European countries. Until today, 264 antimony minerals are known. The industrially most important one is the sulfide mineral stibnite which contains up to 71.7% antimony.