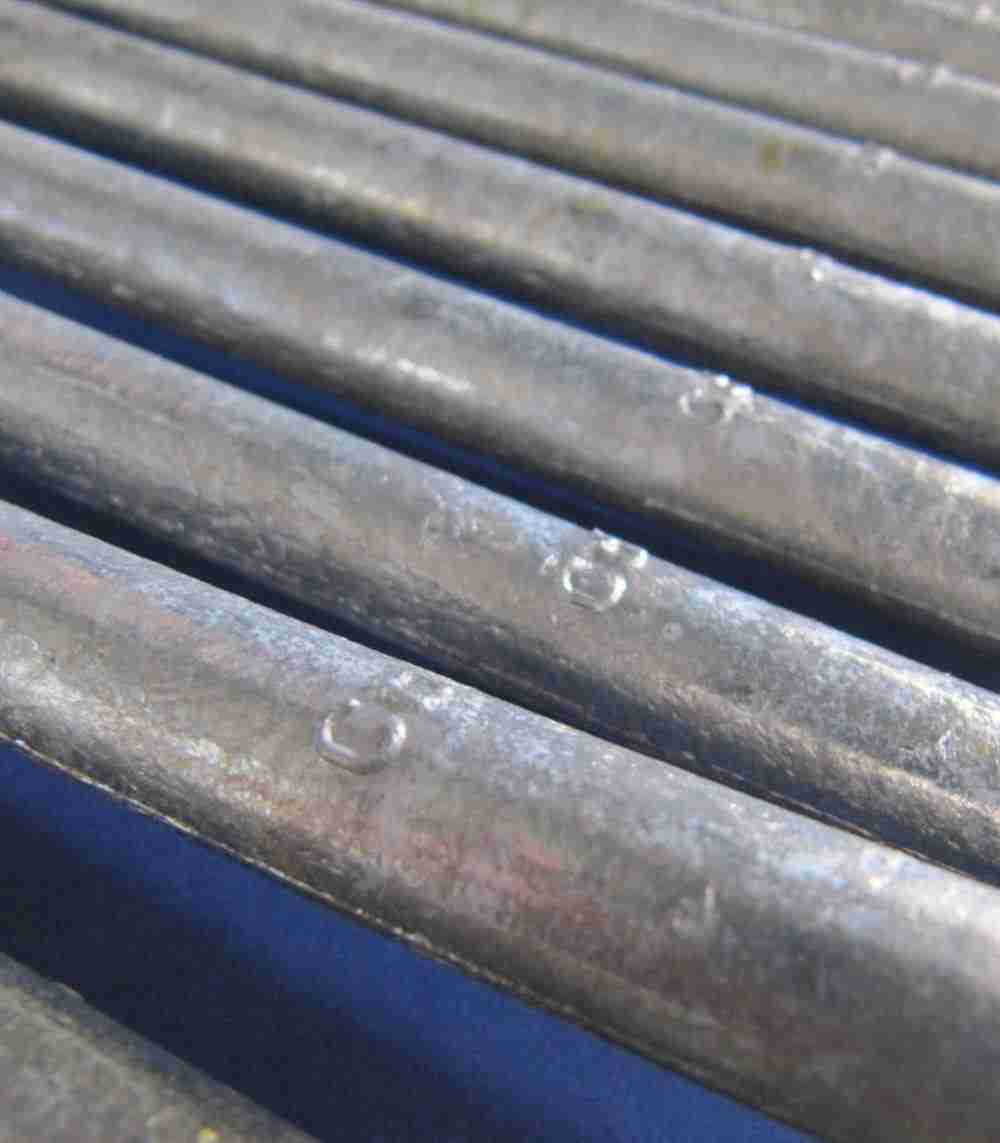 If you would like to buy cadmium, find out our current cadmium price or obtain some information on cadmium sheets or other semi-finished cadmium products please feel free tocontact us. 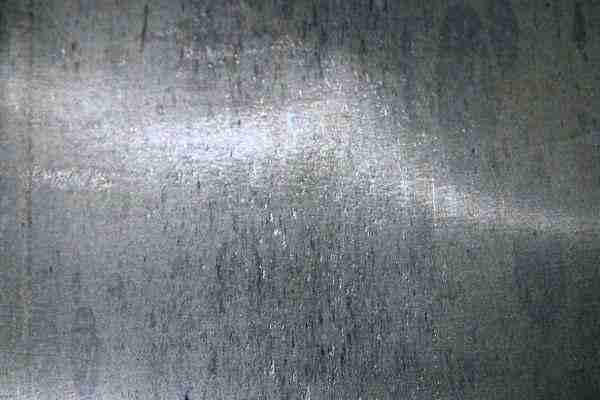 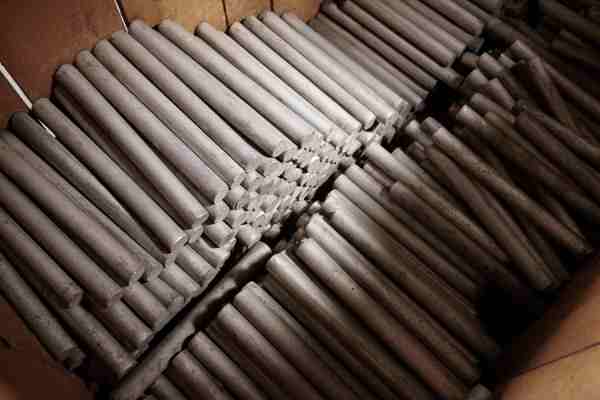 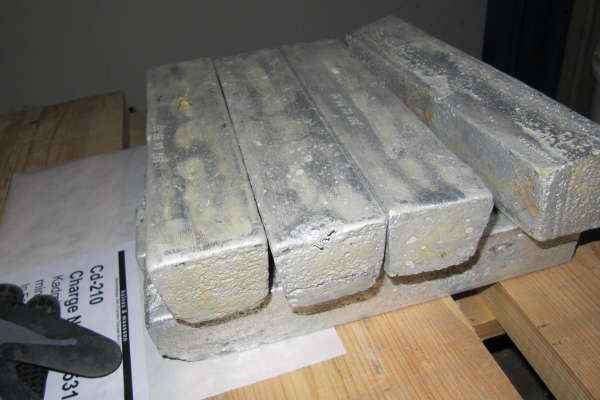 The most important application by far for cadmium are batteries or more precisely rechargeable accumulators, with about three quarters of the cadmium consumption. Best known are the nickel cadmium accumulators of the first mobile phone generation but also, due to the low price, their use for pocket calculators, electric shavers, do-it-yourself equipment and other products. While in the industrialised countries NiCd accumulators are more and more replaced by higher quality and higher priced NiMH or lithium accumulators due to environmental concerns, the demand for cadmium for accumulators is downright booming in China and the newly industrialised countries. The second biggest application for cadmium are pigments for the production of colours, i.a. the well-known cadmium yellow (yellow to orange) and cadmium red.

Cadmium colour has the same light- and infrared reflection as grass or leaves and in black-and-white aerial photographs coloured objects were not distinguishable from the sorroundings. Therefore the use as camouflage colour was obvious. Another application is in low-melting alloys, usually in combination with bismuth (for instance Wood’s metal). Cadmium is also used for the production of stabilisers for plastic materials (for example PVC) or as corrosion-resistant (electroplated) coating for metals. There are also numerous smaller applications for cadmium including photovoltaics (CdTe). Most of the cadmium uses are under a lot of pressure by environment protection law.

Cadmium is a soft and ductile material that is easily cut with a knife. It is highly corrosion-resistant and forms after just a short while a CO2-containing layer. Another outstanding characteristic of cadmium is its toxicity. In particular cadmium vapours and –oxides are classified as very toxic.

Cadmium was discovered in 1817 in a zincoxide by F. Stromeyer, a professor at Göttingen University. Cadmium owes its name to the fact that it is usually associated with zinc. Stromeyer named it after Cadmia, the term for zinc in antiquity. The most important mineral is greenockite (Cds), a honey yellow semi-transparent mineral that shines like a diamond. It occurrs very often together with sphalerite with a cadmium content of 2 – 4 kg per ton of zinc. Crude cadmium results from zinc production and is usually refined to pure cadmium by destillation. Due to the higher environmental awareness the quantity of the cadmium recovered from secondary material (mainly used batteries) increased to 10 – 20%. The US Geological Survey estimated a global annual cadmium production of 23.000 t in 2012.