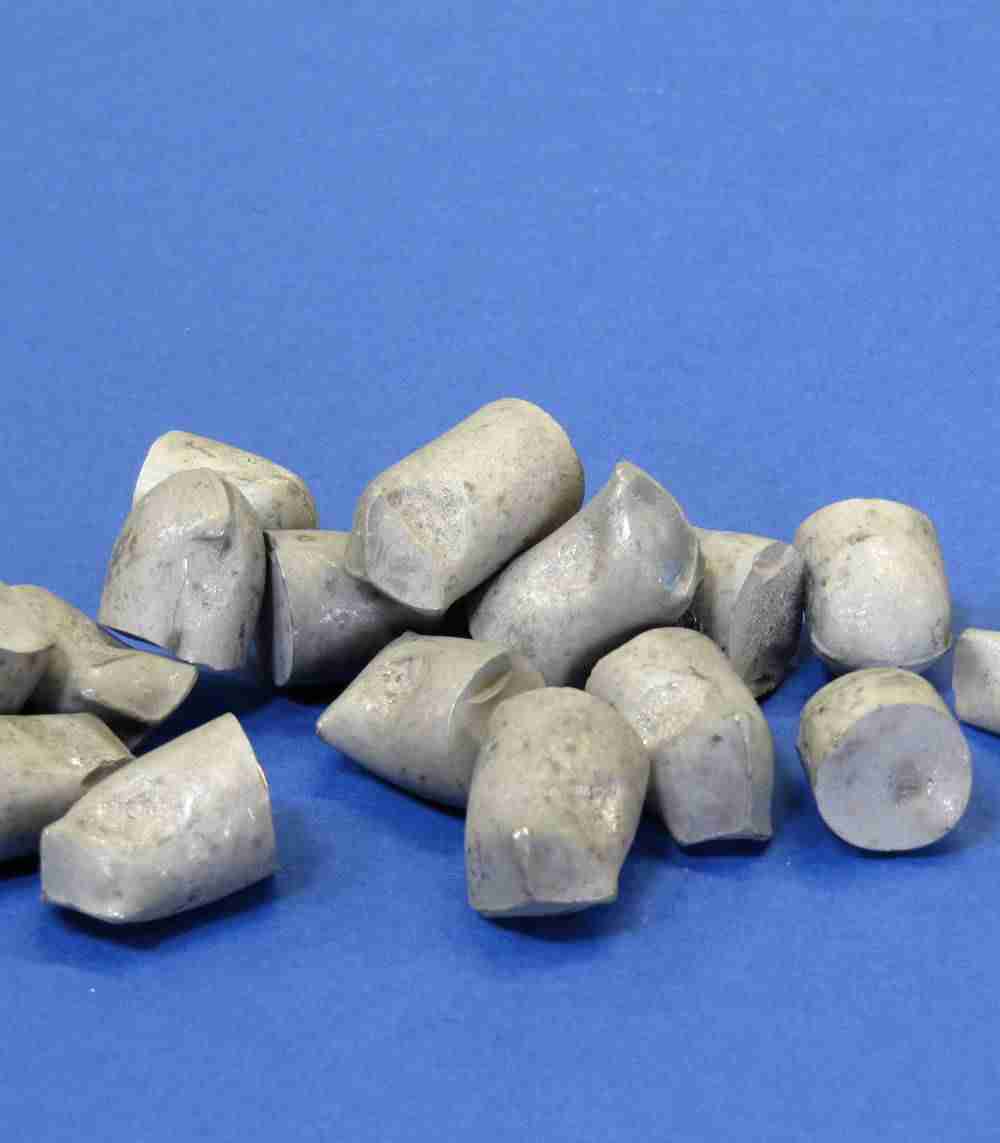 If you would like to buy tungsten or tungsten alloys or find out our current tungsten price please feel free to us. 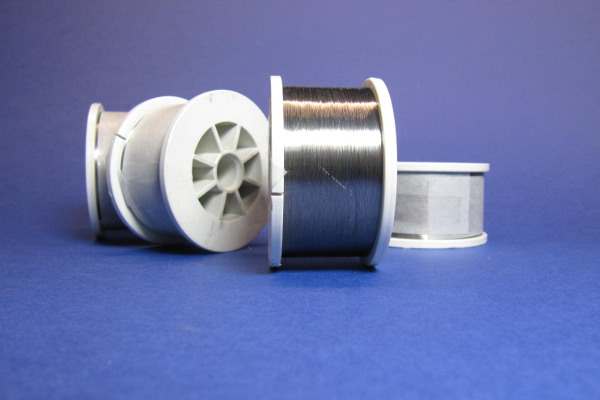 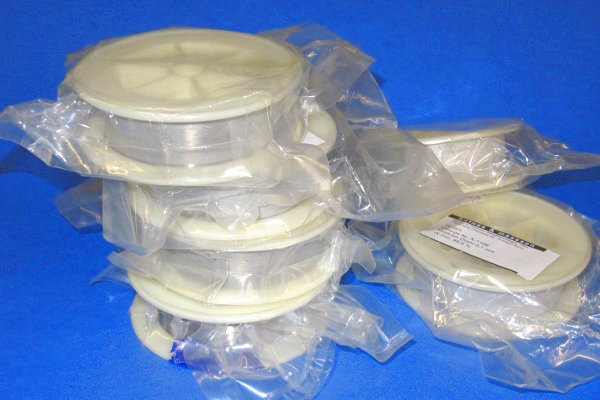 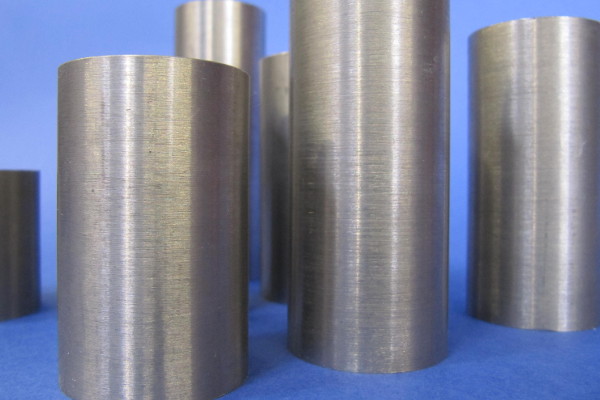 The main application for tungsten is the production of hard metal based on tungsten carbide. It is also used as a steel refining additive for the production of tools and similar items. Tungsten alloyed with copper and nickel is used as radiation shielding material, taking advantage of the higher density of tungsten in comparison to lead. High-density tungsten alloys with the components nickel, copper, iron or molybdenum in changing compositions combine a very high density (up to 18.5 g/cm3) with a workability which does not exist in pure tungsten. More detailed information can be found under WHD High-Density Tungsten Alloys.

Tungsten has the highest melting point (3410 °C) and boilding temperature (5660 °C) of all metals and a high density (after Ir, Os, Pt and Au). It is brittle at low temperatures. Both characteristics together do not make tungsten exactly easily workable. Tungsten in form of a foil or a thin sheet might possibly offer a better alternative than solid metal. Due to its physical properties tungsten is used as a component of superalloys. Tungsten carbide is very hard and wear-resistant and only soluble in nitric fluoric acid. A very traditional application for tungsten are tungsten wires in electric bulbs.

Tungsten was discovered by J.J. and F. Elhuijar in 1783. It can be found in numerous tungsten minerals of which the wolframite group (wolframite, ferberite, hubnerite and scheelite) is economically the most important one. With more than 80% of the tungsten mining production (with an estimated global production of 61.000 t in 2010) China is unique at the top. China owns more than 60% of the tungsten reserves. In the USA abt. 36% of the tungsten demand is produced from tungsten-containing scrap.